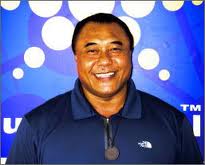 IPOH: Former Mr Asia Datuk Malek Noor has been admitted to the intensive care unit of Pantai Hospital after collapsing while playing football for the Perak Menteri Besar Cup at the Perak Stadium here on Wednesday.

Malek, 54, is reportedly in stable condition.

The body-building ace was goalkeeping for the national football legends in a friendly match against the Perak Mentri Besar selection when he collapsed five minutes into the game, organising committee chairman Datuk Azhar Ahmad told reporters.

"Let's all pray for his speedy recovery," he said.

The football legends won the game 1-0 through the goal scored by Sharin Majid.

Over 1,000 people watched the game where RM10,000 was raised for the National Athletes Welfare Fund.-Bernama 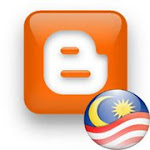 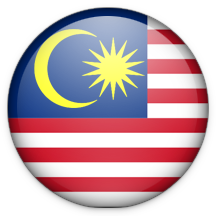